Join us for the latest updates from the Microsoft Access product team! Details coming soon. 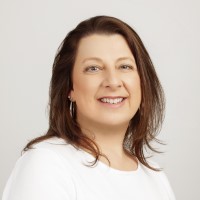 What are the major differences between Access and Power Apps? When to use which? Join us to find out, and to get some of the latest news on the growing integration of Power Apps with Office products.

Maria Barnes runs Barnes Business Solutions, Inc. Barnes Business Solutions, Inc provides 30 years of Software Design and Programming Expertise, specializnig in Access and SQL Server databases, Microsoft Office integration, PowerApps, and solutions for small and mid-size companies. She is the chapter president for the AcessUserGroups.org Lunchtime user group and has been a Microsoft Office Apps & Services MVP (specializing in Access) for the past 3 years. 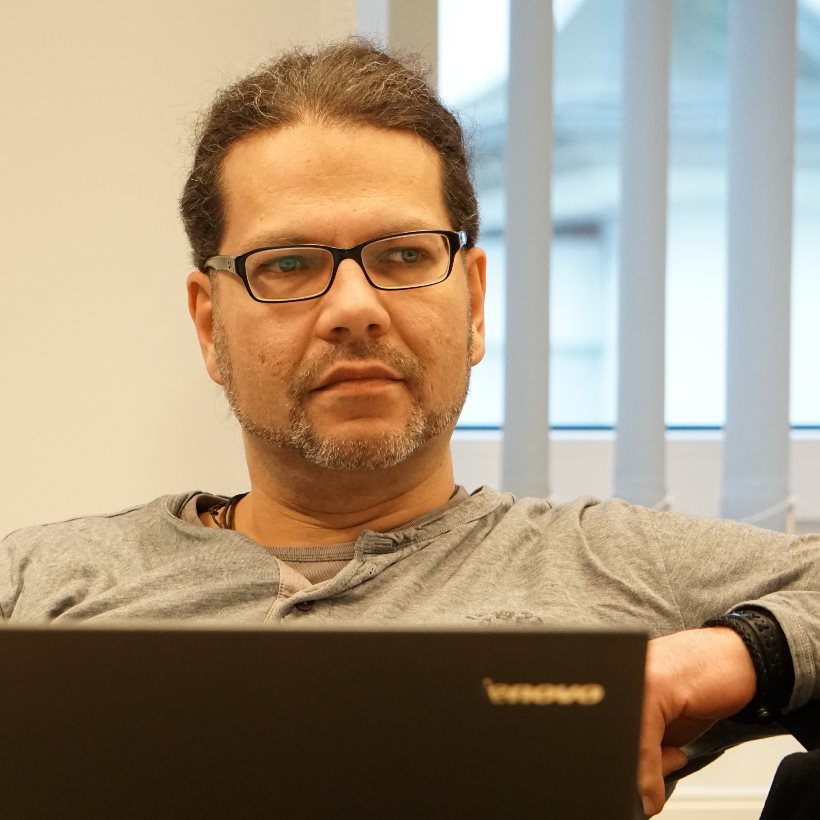 Query performance is a critical aspect of most database applications. Nevertheless, performance problems are often only addressed as an afterthought to application development when it is more difficult and labor-intensive to fix those issues.

Philipp is working as an independent consultant with Microsoft Access, SQL Server, VB.Net for many small businesses from many different industry sectors. He also writes about these technologies at his website codekabinett.com and publishes videos on the codekabinett YouTube channel. 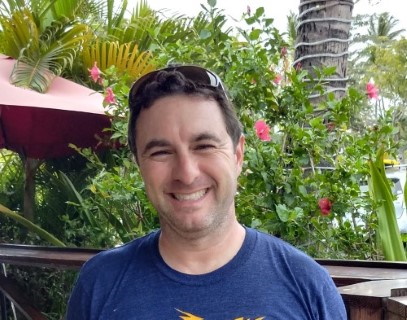 What are Stored Procedures, and how can they make your Access/SQL application even more awesome? Aaron Kogan will be presenting on SQL Server Stored Procedures. More specifically, how to create them, when to use them and how to integrate them into your Access project.

Aaron Kogan got his start with IT in the late 1900's using GPS & GIS to map Haleakala National Park on Maui, where he currently lives. He started using Microsoft Access when it was still installed using 24 3.5" not-so-floppy disks. During the early part of his database software development career he worked in the conservation sector for The National Park Service, The Nature Conservancy and several other Hawaii-based agencies. Since 2003, Aaron has been the owner/operator of SLM Data LLC, developing database software for clients across many industries. Aaron was a DAAUG board member while he lived in the Denver area from 2008 until 2012.

Watch the recorded video of Just Sproc It! on our YouTube channel 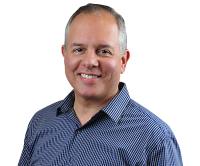 What Do They Want?

"Soft" skills are critical for successfully getting, managing and completing software projects. They also don't necessarily come naturally to developers! Join us as Access MVP Armen Stein presents tips and techniques around gathering requirements, managing scope, having effective conversations, and other soft skills that are sometimes hard for developers!

Armen Stein is the founder and president of J Street Technology, a Microsoft Partner located near Seattle. J Street is a team of developers with expertise in building custom Access desktop and ASP.NET web applications. Armen is a Microsoft Certified Professional, an Access MVP since 2006, and has spoken at many user groups and conferences, including Microsoft TechEd, Office DevCon in Australia, Denver Dev Day, the PAUG Conference, and the UK Access User Group in London. Armen is co-author of Access 2007 VBA Programmer's Reference (Wrox). His other interests include travel, photography, Kauai, backgammon, movies, and driving his 1969 Ford Bronco in the sun.

Watch the recorded video of What Do They Want? on our YouTube channel 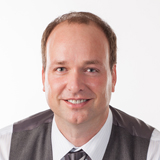 Following up on his DAAUG presentation in 2016, Mike Hnatt will talk about the latest version of ShoWorks, the leading fair management software in North America. ShoWorks has a 75% market share, used by the majority of fairs across the country. Mike first developed the application in 1996 with Access skills and industry knowledge, and has grown his company and software into a market leader now generating $1 million in annual sales. Still a classic Access desktop application at its core, ShoWorks now additionally supports iPad and web browser access. Please see a video demo of ShoWorks here

Mike will be joining us to talk about his experience making an Access application into an industry-leading software program. We’ll hear about how he developed the software, some of its great features, how he marketed and grew his business, and his thoughts about Access going forward. There will be plenty of time for questions, as well.

Please join us for this very special presentation and discussion! 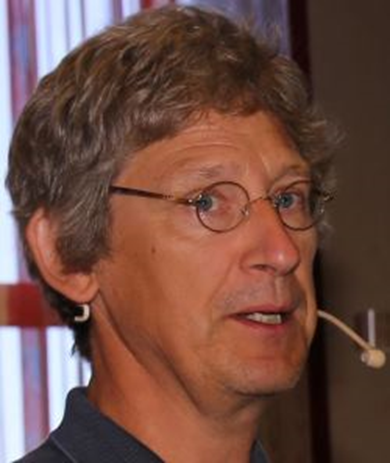 Power Automate Desktop (PAD) is now included free of charge with Windows 10. It is one of Microsoft's tools to enable the "Citizen Developer” to automate tasks in a low-code manner. This session shows what PAD is, and what it means for the work of professional (Access…) developers.

Ynte Jan has been working as freelance developer and trainer since the 80s. He works with Visual Studio, Access, SQL Server & Management studio and all the Power Platform and Azure tools. He has given many trainings and presentations on programming, database and BI topics in the Netherlands, Germany, Austria and at numerous online conferences. He lives near Groningen (and Arjen Robben), in the North of the Netherlands. 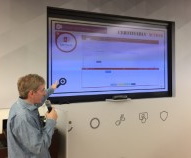 Come see what your fellow members have been up to with Access! Join us for an evening of folks sharing cool features of their Access applications. We'll have a few 20-minute presentations, with Q&A.

Tired of the usual combo boxes, text boxes and labels? Bring some life to your Access forms dragging and dropping objects around, connecting them with lines, and more. Let's take a look at some unusual interfaces, and some advanced VBA code, to improve your next Access applications.

A programmer since 1983, VBA since 1998, for several years Alessandro was consulting for the United Nations in different countries (Italy, Afghanistan, North Korea, Ethiopia, Austria), creating tons of Office applications, from simple automation tools to corporate level applications. Since 2014 he lives in Frankfurt where for five years he worked as a VBA developer for the European Central Bank. He has been experimenting on graphical interfaces with Access since 2006.