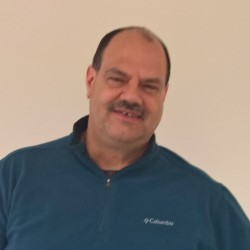 Take a look at forms that were developed with older versions of Access and then compare to ones that were built with 2007 or 2010. The newer forms generally have a cleaner more modern look. We will take an in depth look at several new features that were introduced in 2007 and 2010…. Using Themes, The New Image Gallery, Control Grouping / Table Layout, Anchoring and Alternate Row Colors. I will also show a recent 2010 application that I put together in 20 hours. It is amazing what you can you can do with the power of Access.

Paul Schnitzler is a full time Access & SQL Server developer serving a wide variety of businesses. He has over 10 years of experience with Access and SQL Server.