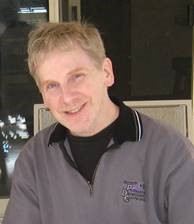 DAAUG Treasurer Lee Milligan will show a number of Access databases from over a 15+ year time span and their integration with related data sources and front-end counterpart web applications. He will also review the advantages of the databases and previous processes replaced by their core functionality.